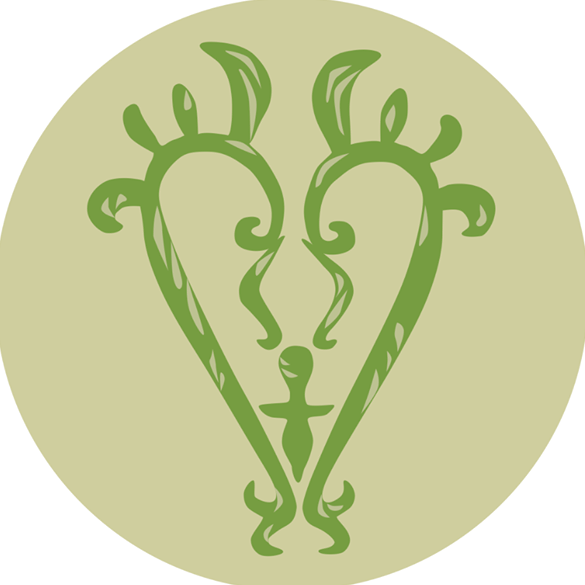 I gave birth to a 4kg wee boy who we named Remy on Friday night. Everything went well and I was able to have my planned home birth while Jackson slept, so cool for him to wake up in the morning to a baby brother! I had a long latent labour phase again but it was no where near as exhausting this time as I knew what to expect, and was able to use the breathing and positioning (all 4s in bed was great!) to rest as much as I could through it.  Remy has been such a joy and has slotted in super well so far, his brother is obsessed with him. Thanks again for your classes, such a huge help!

Hey Petra. I really enjoyed the 12 week yoga course and not only did it give me that time to connect and relax with baby once a week but I feel it mentally and physically prepared me for labor. I feel excited and confident now to go through labor. The workshop with my husband has placed both of us at rest as to what his role can be to support me. Thank you for everything.

Wonderful experience for the dad to learn and get involved more in how to give our little angel some massage. Our family really enjoyed it to the max. Petra had some magic technics to help settle baby. I personally think it is a must go session for daddy’s out there. You will definitely enjoy the bonding.

Just wanted to let you know that the massage we do before Evan’s bath every day have him sleeping through the night from 7pm to 5am. They have really helped him and us with getting a decent night sleep. Thanks for all the great massage tips.

I’m so grateful to Petra for her guidance, support and fantastic yoga classes. I attended pregnancy yoga, baby massage and post natal yoga and absolutely loved every minute of it. During pregnancy it gave me time and guidance to focus on what was happening inside me and prepare for the birth. I felt so positive as a result. Petra is such a great person to be around, and an amazing baby whisperer when my bubba wouldn’t settle during class! Thank you Petra, you have left a fantastic lasting impression on me

Petra, I cannot thank you enough for your advice and guidance in the pregnancy yoga classes, the pregnancy and yoga workshop and for the induction massage. Our beautiful little boy Casper Benjamin arrived just after midnight on 3rd July. Despite being induced I had the natural labour I wanted which I believe had a lot of do with yoga exercises, belly breathing and the induction massage. I cannot recommend your classes and massages highly enough!

Thank you Petra for all your wonderful words of wisdom and support. We had our little Grace on January 13th. After your yoga, antenatal workshops and an amazing induction massage that worked a treat as my contractions started that night! My partner and I couldn’t have been more prepared for labour. I will definitely be recommending you, especially to first time mummies like me! Thanks again

Petra gives an amazing pregnancy massage!!! I have never been massaged with feet before, but it felt so amazing on my back. Petra’s energy and obvious healing hands made me so relaxed and the baby felt it too. She uses a nice mixture of different styles of massage. I am going back again for sure! Thank you Petra!

Out of all the activities my baby and I do each term, I look forward to Petra’s yoga classes the most! Because the class offers benefits for both Mum and Baby, Baby gets to see and interact with others babies and mum gets to do something for herself, yoga in a relaxed comfortable environment. Highly recommend. Thanks!

I attended Petra’s classes throughout my pregnancy right through until my little girl was crawling. All through, Petra’s experience as both a teacher and a mother, and her warmth and responsiveness to the needs of both mums and bubs in her classes, made this a real highlight of the week. In the lively crawlers class it was particularly lovely to watch Esther interact with others while we all got a good stretch, a laugh and a bit of our own nurturing in. Thank you so much Petra.

Petra is a lovely calm soul and I enjoyed every moment of pregnancy yoga and labour breathing classes – my gorgeous, healthly wee girl Saffron Jane Christabell was born on november 3rd 2014 by emergency c section in the end, but all the preparation in Petra’s classes help me breathe and stay calm We are looking forward to Baby massage and more Yoga classes x happy new year to all – love and light

Just wanted to say a huge thank you for everything you taught me in your yoga classes. Our son Hunter was born just over 3 weeks ago, after a 4.5 hour labour and natural water birth. I had continued to practice your yoga exercises right up til the day he was born. The concepts I learnt in yoga helped me stay calm and keep moving throughout the labour and I believe this is what allowed things to happen so quickly and without the need for drugs.

Love your classes Petra! It was something I looked forward to every week while I was pregnant. It really helped me release anxieties and get some lovely stretching done too. My baby girl Siena came early. I had contractions the evening after class so I used the breathing and exercise techniques you taught us, which were really helpful! Thank you again and can’t wait to start the baby massage sessions! xx